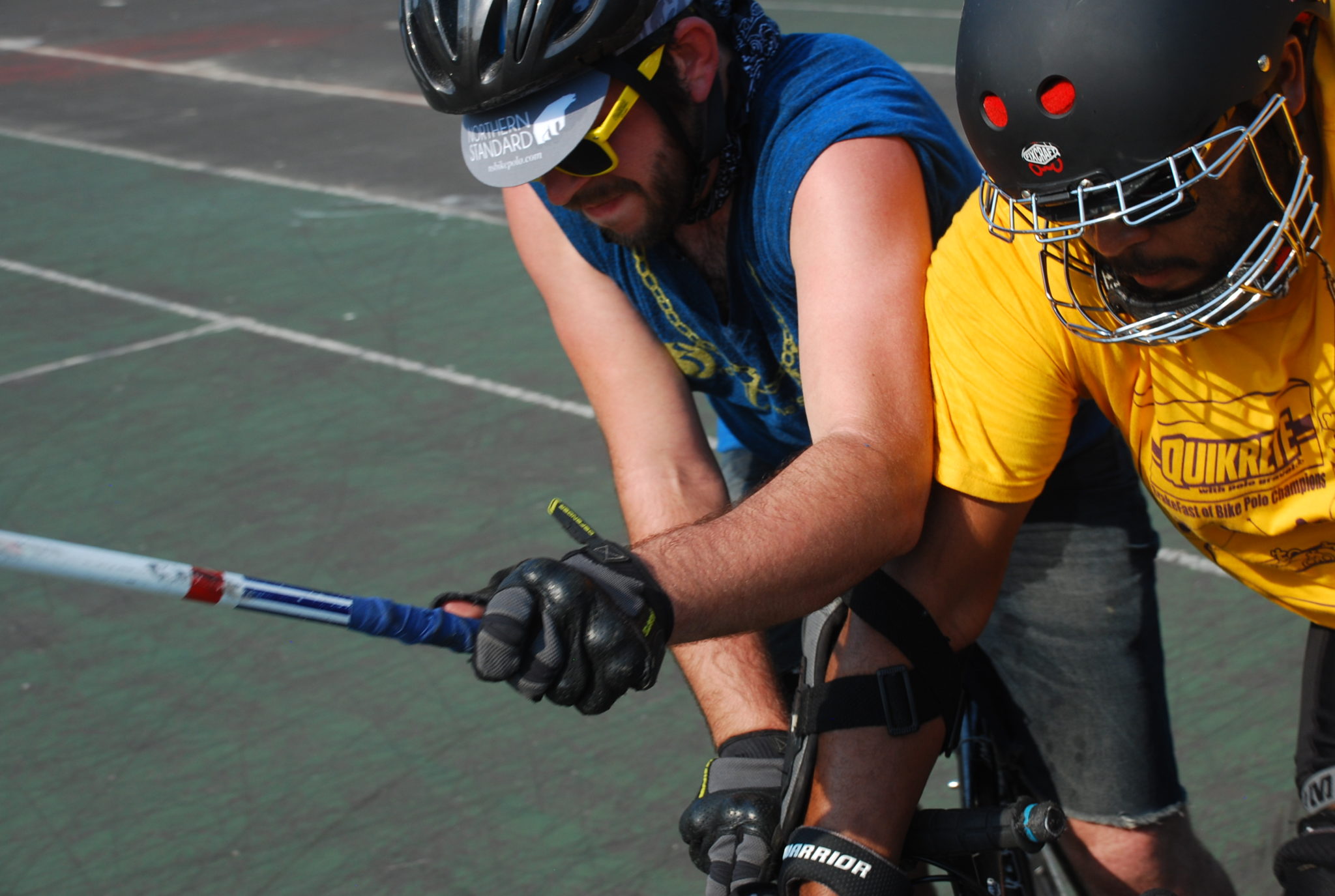 The NAH board is close to deciding on a structure for the 2013 season. The goal is to bring a balance of equity between the varying regions while still ensuring the highest levels of competition for the North American Championship. This proposal has been discussed at two consecutive board meetings and is now being presented for public comment. All comments and concerns should be directed to your regional board members no later than Monday, December 11th. Here are the emails:

The primary points of the proposal are (1) closed regions, (2) weighted allotment of slots for the NAHBPC, (3) a shorter window for regionals to occur, and (4) calendar revision.

(1) Closed regions: This is the hallmark of the new format. The current system not only gives preference to those with the time and money to travel, but also skews qualifier results due to the presence of out of region players. This provided an incomplete view of each regions’ strength. A new system of closed qualifiers will plainly show the best teams in each region, and will allow the strongest teams in traditionally weaker regions to progress to the NAHBPC. It is important to note that the two-thirds rule will still apply, but that any individual player will only be allowed to play in one regional event. Any team with all, or two-thirds, of its players from a single region must play in that region. A team composed of players from three different regions may choose to play in any of the three regions, but can only play in one regional.

(2) Weighted allotment of slots: Associated with closed regions is the fact that some regions are significantly stronger than others, which should be reflected in representation at NAHBPC. In the current proposal, as a baseline, the podium finishers from each regional qualifier will be guaranteed a slot at the North American Championship (21 slots). This provides the equality to ensure that every region is represented by their best teams.

The remainder of slots after podium finishers will be divided among the regions based on relative strength. The board has considered a myriad of possibilities for allocation methods based on strength, and has concluded that a reasonable and straightforward method would be to award each region an additional slot for each top-24 team from that region at the previous year’s NAHBPC (24 slots). This allocation leaves three open slots for a 48-team NAHBPC, which could be awarded based on additional criteria to be determined.

A sample 2013 allocation under this system can be seen at the very bottom of this document. However, due to concerns about the effect of the previously open qualifier system on the 2012 results, among other concerns, the board has developed a transitional allocation plan for the 2013 season. Under this proposal, the 2013 NAHBPC will be a 48-team tournament, allocated as follows:

(3) Shorter window for qualifiers: This past year we had regional qualifiers occur as early as January and as late as June. Due to our sport’s overwhelming growth the past few years the polo calendar has become very crowded, so it’s in the interest of both qualifiers and non-NAH events to define a set window for regionals to occur. It was decided that a two month window was a reasonable amount of time. The exact date of each event is up to the host, so long as it occurs during the “regionals window” discussed in section (4).

(4) Calendar revision: This point is very much tied to #3. A comprehensive discussion took place about the ideal time to hold qualifiers, NA’s, and by extension, Worlds. Too early in the year doesn’t allow time for teams to develop and too late in the year and interest/health might wane due to a long season. Weather is also an important factor. After considering many different permutations of the schedule it was decided that the regional window would be mid-April to mid-June, then a break would occur for the hottest months of summer, then the NAHBPC and Worlds would occur during the ideal polo playing season of early Autumn (Aug/Sept, or Sept/Oct, depending on the host cities).

FOR EXAMPLE ONLY, A SAMPLE ALLOTMENT based on the 2012 results would lead to the following distribution: 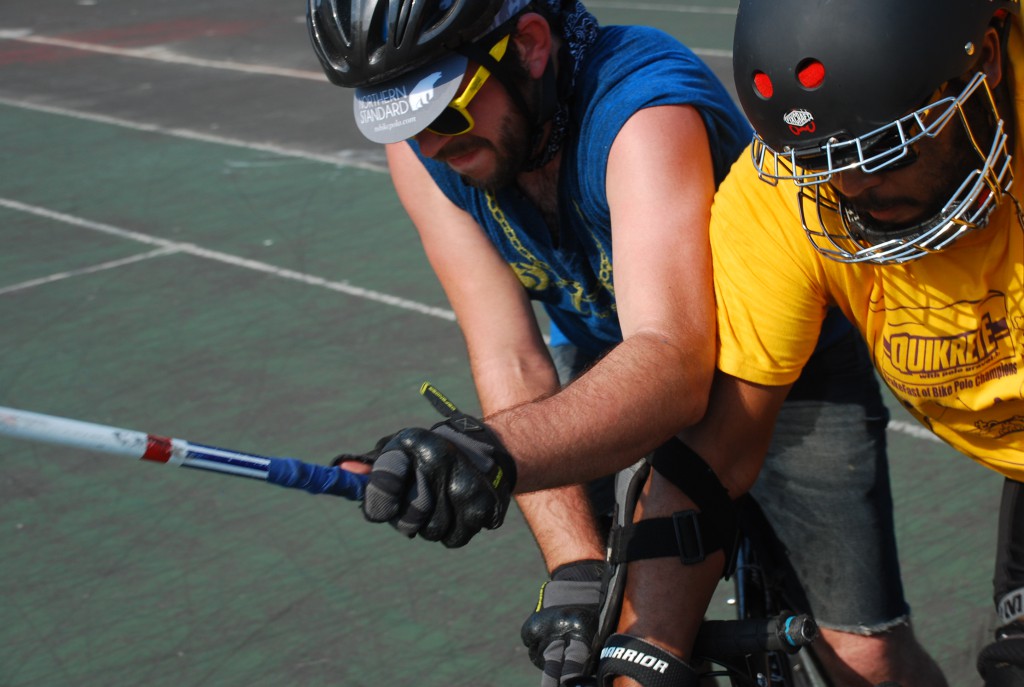