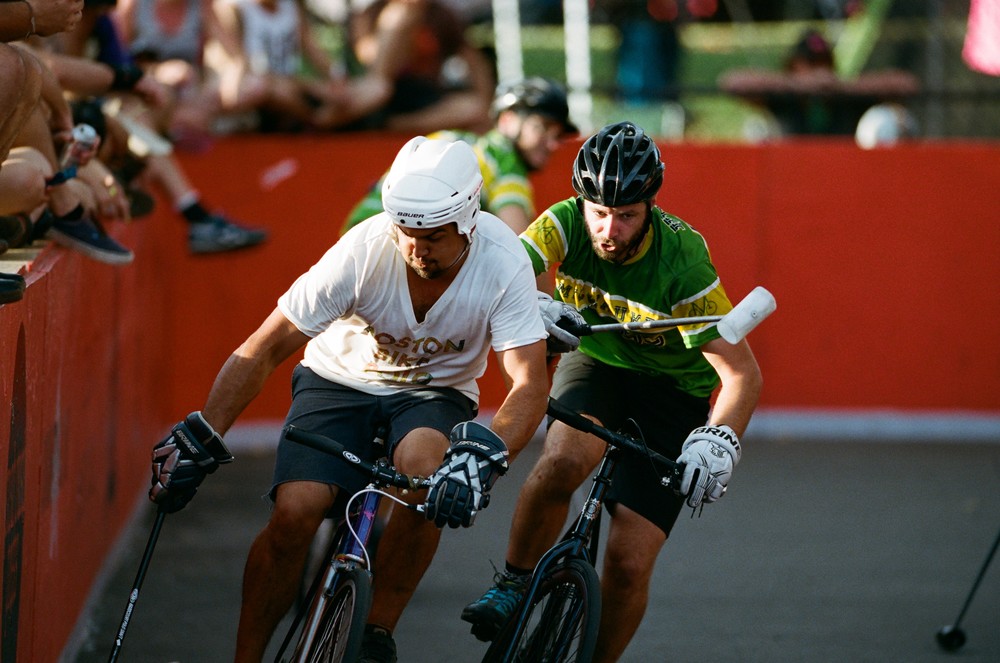 Teams will be either club or region based.

A maximum of 12 teams will play in one of two round robin groups, playing 5 games over Friday afternoon, and Saturday. On Sunday, the top 8 teams will playoff to be the Champions.

The following teams have qualified:

In the event a region cannot, or chooses not to send a team, regions will get a second team in, going down the order above (based on finishing position in the 2014 NAH Bench, and 2014 NAHBPC finishing position, for the 3 regions that did not send a team). This process will continue to 3rd teams, 4th teams, etc, if required. The regions who already have 2 teams (Cascadia and the host region), will be skipped in the first round of re-allocations.

Registration will open in late September. The cost per team will be $200.