This year the NAHBPC will be using an updated format, which may be familiar to those of you who played SWQ, and other tournaments this year.

The 36 teams have been split into 4 groups of 9, who will play a full round robin over the first two days.

Each group will play 4 games in a 3 hour window on both Friday, and Saturday:

For Saturday, A & B will swap, and C & D will swap, so that each group plays one session in the heat of the day, and one early/late:

All games will be 12 minutes, unlimited goals, with games scheduled every 20 mins.

The top 5  teams in each group qualify for Sunday (total  20 teams).

The 20 teams will be reseeded into 4 new groups:

These groups will play a full round robin, after which the top 2 teams from each group (total 8 teams) will advance to the finals.

All finals games will be 15 minutes unlimited goals.

Any instant mix games shown in Podium will be ignored, recorded as a 0-1 loss

All games are also listed on Podium at https://www.podiumbikepolo.com/nahbpc2016

NAHBPC registration is now open. Fees are $40 per player. The fees may be charged any time after the team registers.

Only teams on this list may register. Teams should consist of 2/3 of the qualified team, unless regions decide otherwise. This list will be updated, and teams added/updated/removed. 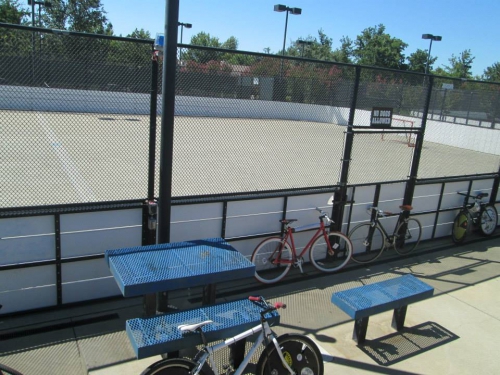 Thank you to everyone who filled in our survey. We had over 350 responses, and it’s provided us with some great info. I’m going to discuss what these results mean for NAH tournaments going forward, and what needs to happen to achieve those aims.

We received responses from a wide range of players, both skill and experience wise, which makes us comfortable that these responses cover a large cross section of the community.

The majority were from North America, though 14% were from other parts of the world.

We had a wide range of experience in the responses, though there is a trend towards those in the 3-7 bracket.

Almost everyone responding played a tournament last year, with three quarters have played at at least 3.

Two thirds of those responding have played at least 10 tournaments since they started.

Two thirds have played in an top level tournament.

We had a very wide range of responses in terms of tournament placing, with roughly equal numbers for most of the categories, except for DFL and finalists.

More players players rated themselves as a 3 out of 5 in skill than the other categories, with roughly equal distributions on both sides of the curve.

These responses will shape how future NAH tournaments will be structured.

It’s clear from these results that 3vs3 and 5vs5 squad are the most popular formats at the moment. Most players would be happy to play either format. There was some interest in other formats, but not enough to justify the NAH hosting anything at this point. This means the NAH Bench will not return in 2016.

Specifically for the NAHBPC, there was a stronger preference for 3vs3 compared to squad. With PHBP pushing forward the squad format in 2015, and many other tournaments around North America starting to host squad tournaments, at least for this year we will stick with 3vs3 as the primary championship format.

More people prefer to play Swiss Rounds than Round Robin groups, though there significant interest in both formats, so it’s possible Round Robin may be included at some level. With the size of NAHPBC, we will stick with Swiss Rounds, at least for the first day.

Two thirds of players wanted as many teams as possible, though there were many comments around increasing the wildcard, with a smaller main event.

We wanted to find out if we should hold an NAHBPC this year, and what other tournaments players wanted us to host.

Three quarters of players do want an NAHPBC championship this year, and almost everyone wants us to continue organizing tournaments. As such we will try and make an NAHPBC 2016 happen, if a club is able to host it.

There was also considerable interest in experimental formats. Given the lack of interest in formats other than 3vs3 or squad, we would consider hosting a continental squad tournament, if the right host club can help us make it happen.

In both cases, player voted for no change to the 2015 format. As such, we ask that regions prepare to host qualifiers, or tournaments that could be qualifiers, so that if an NAHBPC takes place, we have the process to select teams to play in it. If the NAHBPC does not take place, the same players would be eligible to play those tournaments in either case.

There are too many to list them all, and many repeated options in the survey (such as requests for certain formats), but some comments that came from multiple players, and weren’t covered in the questions, include:

We’ll consider these subjects too, though there may be no changes for 2016.

For NAHBPC to take place in 2016, we require a host. Many players have requested we return to Lexington, but they are already hosting Bench Minor this year, and would consider bidding for Worlds 2017. Too many tournaments will burn out any host, so this means we require a new location for 2016.

Ideally this means a club with access with three permanent courts, though building some temporary courts is an option too. We have a budget of $6000 from player registrations, hopefully extra sponsorship money is available, though nothing is guaranteed. Any money beyond that would need to be raised by the host, through their own sponsorship connections.

If we cannot find such a court, we would also consider a two court bid, though this would require a smaller NAHBPC, with less teams. If your club would like to bid to NAHBPC 2016, please email tournaments@nahardcourt.com, by the end of April.

Given the interest in squad format, we would like to host a squad tournament. This would likely be small, for this year, a 12-16 team tournament on two courts, over 2-3 days. If your club would like to bid for such a tournament, please email tournaments@nahardcourt.com, by the end of April.

Summer/Fall 2017 is likely to be when the next Worlds takes place. After France and New Zealand, the NAH would like to see this take place in North American again. As such, please email any bids or questions to tournaments@nahardcourt.com by the end of June. 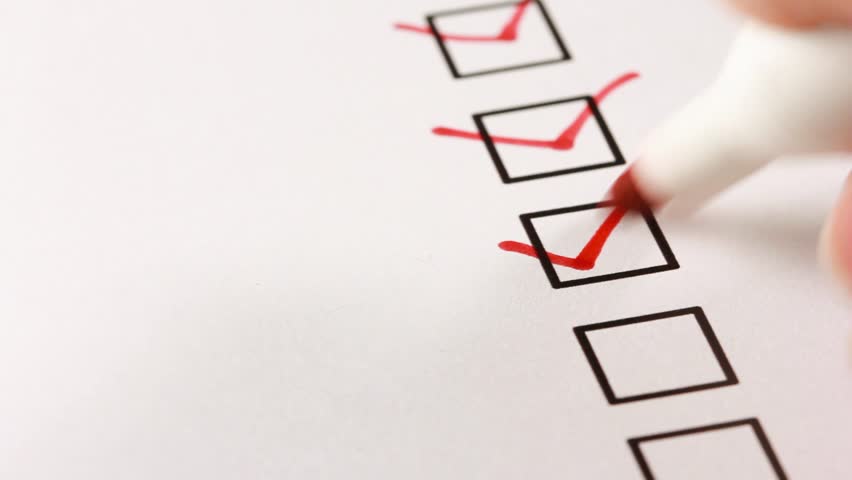 With the Worlds in Timaru fresh in the memory, and preparations starting for the 2016 season, we would like players in North America, and throughout the world, to provide us with feedback on what they think NAH tournaments should look like.

We have gathered plenty of feedback since NAHBPC 2015 regarding what individuals want, but we would like to get a bigger picture of what the community at large thinks. To do this, we have written this survey, and would request that you respond to it.

Any results of this survey will used only as an indication of the views of players who play in NAH tournaments, but may not be binding, when making decisions. We will publish the results after the community has had plenty of time to respond.

Please share this with as many people as possible, the more data we get, the more accurate it will be.

There is no cutoff date for answers, but we are likely to make decisions on the format for this year (or the lack of it), within the next few weeks.