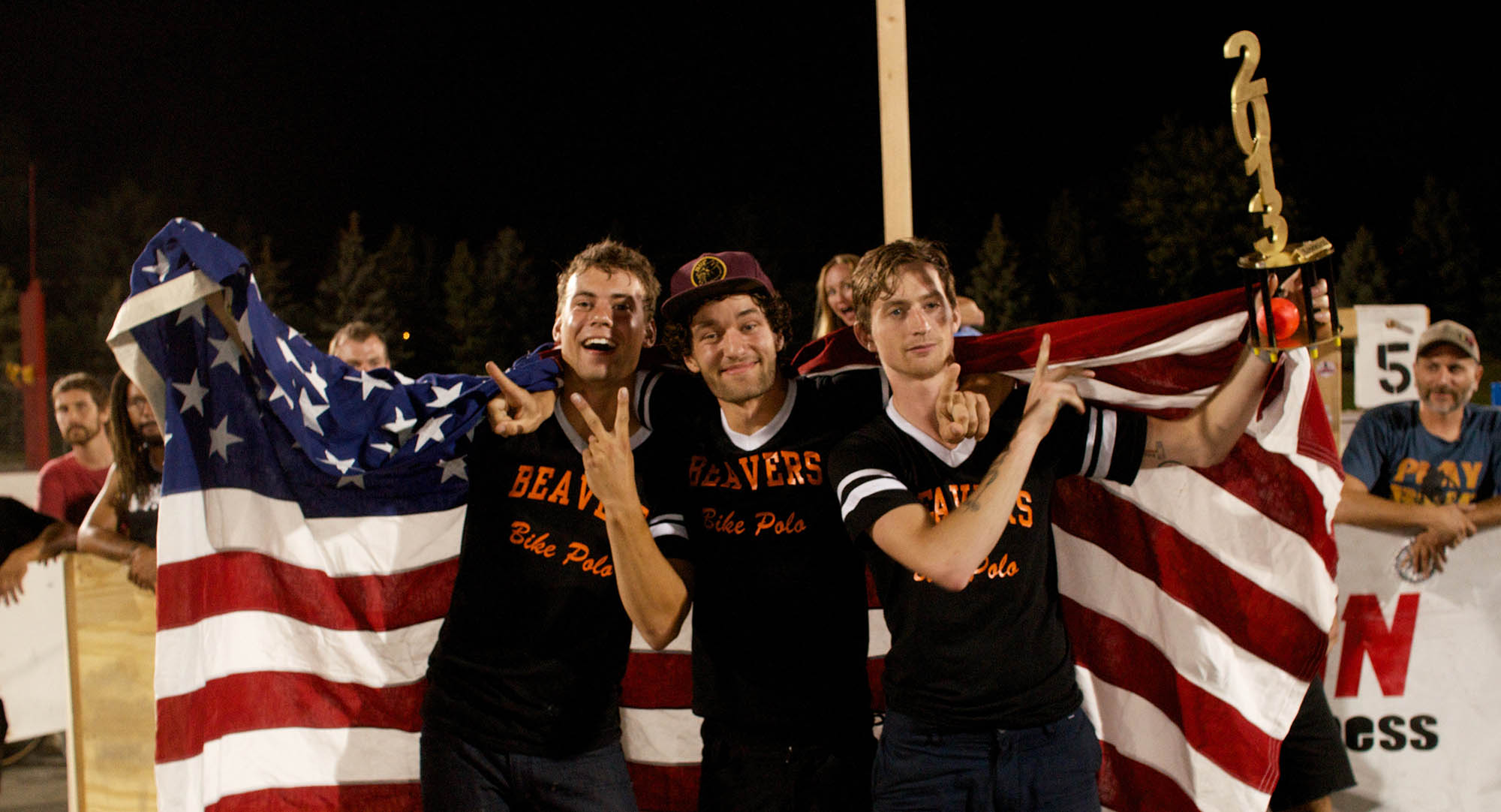 As in previous years, teams will qualify for the NAHBPC through regional qualifiers.

The regional reps must provide the list of qualified teams, and one wild card team to the NAH (tournaments@nahardcourt.com) by Monday August 3rd 2015.

The following changes will be made from last year.

Regions will have full control over their qualifier. This includes:

As a change from last year players may now play in multiple qualifiers. This creates a few different scenarios:

Qualifying slots will be allocated to each region as follows:

24 teams, based on the top 24 in 2014, where each team earns a slot for the region it qualified in. This produces the following totals:

The final 3 slots, plus any unclaimed slots will be allocated to the wildcard tournament.

Thursday will be a 30 team wildcard. This will consist of 6-7 rounds of Swiss, followed by a small double elim, for the qualifying slots. For example, for 3 slots, the top 8 teams will go to the elimination.

After the wildcard is done, early evening, the courts will be open until late for pickup and practice.

The remaining slots, including any unclaimed from the above, will be first-come-first-served. Any team of 3 players may register for the wildcard, they do not need to have played in a qualifier.

Friday will be 48 teams in equally seeded AM and PM groups, where teams will play 5 games each.

Saturday morning will be the top 18 teams (9 from each group), playing 4 games.

Saturday afternoon will be the remaining 30 teams (15 from each group), playing 5 games.

The format may change, due to weather, or other unavoidable scenarios.

This year the NAH Bench is provisionally scheduled for November, hopefully in Guadalajara, Mexico. As yet, nothing is confirmed. In the event that does not work out, we will look for another warm location for the same dates, or postpone it to spring 2016.

We are changing the qualifying system for the 2015 NAH Bench. Rather than base it on performance in 3vs3, the overwhelming feedback has been that clubs want to qualify in their own regions. Some regions already have existing bench championships (such as ESBI), we hope those regions will use it for NAH qualifying. Like with 3vs3, regions will have full control over format, rules, team/squad size, budget, registration, etc.

Regional Bench qualifiers may include clubs from outside the region, or multiple teams per club. Teams must be club based, but regions will have the flexibility to decide how those teams are formed, and who may play for them. Regional reps must provide a qualified club, willing to travel, and a reserve list, to the NAH, by Monday 14th September. If no qualifier is possible, then they should determine another way to decide on a club that wants to go to the Championships.

The Bench championships will consist of 12 club based teams. One slot will be given to each region, with one additional slot going to the champions (Portland), and the host club. In the event a region cannot, or chooses not to send a club, regions will get a second team in the following order, based on finishing position in the 2014 NAH Bench, and 2014 NAHBPC finishing position, for the 3 regions that did not send a team. This process will continue to 3rd teams, 4th teams, etc, if required. The regions who already have 2 teams (Cascadia and the host region), will be skipped in the first round of re-allocations.

As yet, no allocations or format have been announced. The NAH will use the NAHBPC results to allocate slots.

With the growth of the squad format (5 player squads), and no worlds to qualify for, based on the feedback from many tournaments of that format in the coming season, we will give serious consideration to use this format for the NAHBPC 2016. This means 2015 may be the last year traditional 3vs3 is used at the highest level of competition in this continent.

The NAH would like to bid for the WHPBC 8, with an aim to host it in late summer 2017. We ask interested regions to look for 3-4 court locations, and get back to us with a proposal by the end of 2015..