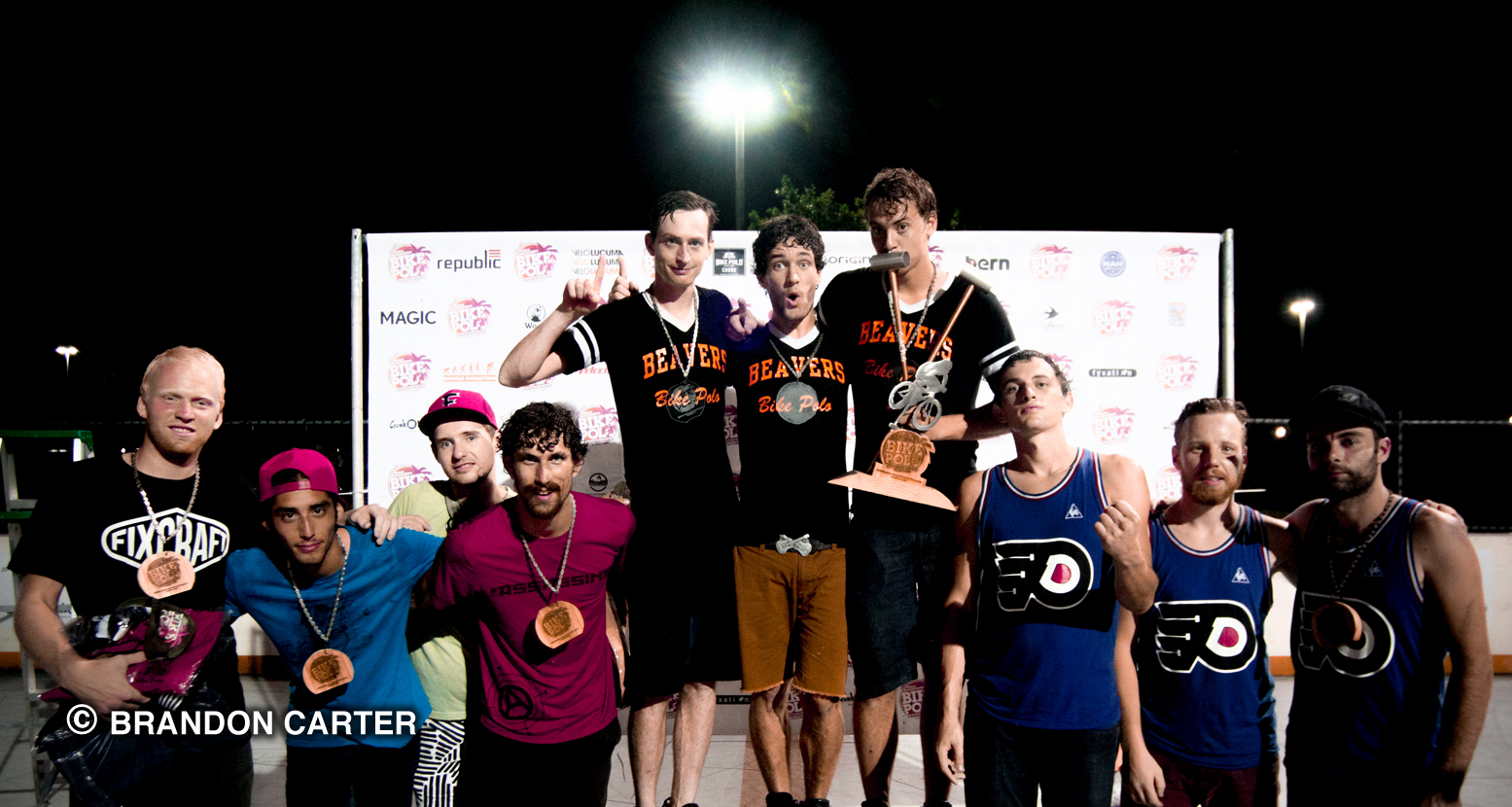 What a week we had down in Weston, Florida. After a Wildcard, 2 days of swiss round play, a day full of heartbreaking double elimination games and some temporary rain: North America’s Beavers came out on top in a decisive 5-1 victory over reigning champions Call Me Daddy.

The venue was spectacular and you couldn’t ask for much more from the Florida clubs who worked to organize this event. The weather was absolutely perfect, and even the rain was a nice relief from the oppressive heat. The tournament ran almost to schedule thanks to the amazing volunteers, and the level of play brought by the players was nothing less than impressive. Watching crowd favorites and new rivalries develop throughout the bracket was both inspiring and entertaining. One thing is for sure, the future of our sport is bright, and the players of North America should be proud to bring the game they work so hard on. Congratulations to Brian, Eric and Joey. The top shelf 4th goal, and the full court 5th goal will stand out in the memory of the bike polo community for a long time to come.

The 2014 season will feature groundwork being laid for big structure changes, an even better ruleset, and refined referee certification! There will be more information on all of these things over the coming months.