First off, we need to ask a favor of the polo community. In order for us to stream to mobile, YouTube requires that we have at least 100 subscribers. So if you could take 30 seconds and click the button below to subscribe to our channel, that would enable everyone to stream this year’s WHBPC on their mobile device!

NAHBPA and Lexington Bike Polo are proud to announce we are producing a high-quality livestream of the World Hardcourt Bike Polo Championship on October 6th and 7th on the NAH YouTube channel – at no charge to the viewer and free of external advertising. Our hope is that clubs, family and friends around the world to be able to enjoy the livestream and show their support. Our goal is to document the event for players to consume and learn, to amplify and grow the sport with a broader audience, and to allow players around the world to share in the experience. To this end, we are asking for your help and support.

There are two ways in which you can help:

What do you get for participating in the raffle?

Your support would mean that we can provide this livestream free of advertisements and continue the legacy of community driven event organizing that makes bike polo what it is. Please contact joe@nahardcourt.com to discuss how to setup a watch party in your city and receive the artwork, but most importantly you should use the donation buttons below to enter in the raffle. 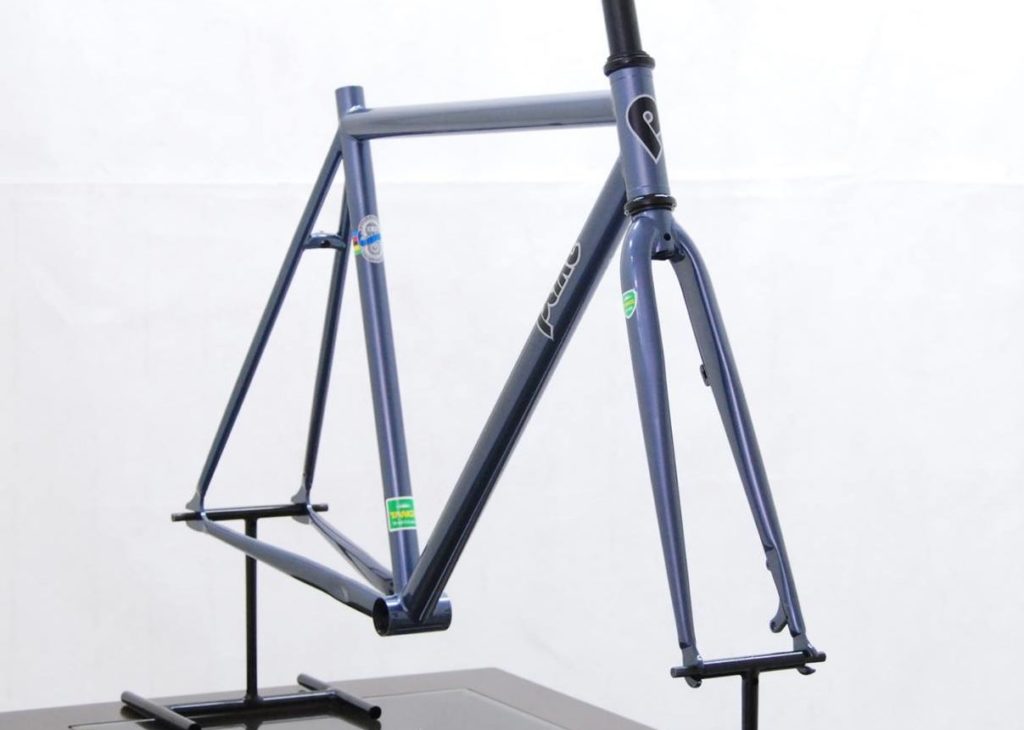 Players and Spectators: It is imperative that you complete these forms. Volunteering, Refereeing, Housing, Shirt Sizes – everything we need to know is based on these poll answers. If you do not fill these out, it makes planning a great event much more difficult. Follow the links:

The following team lists are in qualifying order and are confirmed by both the regions organizing body and the team captains. Last names have been removed. 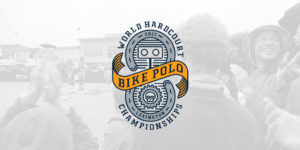 If you’re coming to the WHBPC, we need some information from you!  The more information we have, the better the NAH and Lexington Bike Polo will be able to make your visit excellent.  Please note that there are two forms:

We are collecting information for shirts, volunteers, refs, and arrival/departure dates.  Please help us share and collect this information!  The WHBPC is just a month away!  Get excited!

This years Wildcard will feature up to 12 teams, competing for at least 2 spots to the main event, more if continental spots are left unclaimed. The wildcard spots will be allocated by region and registration will open in each region at various times based on their qualifying event being completed or not. All regions will have an open registration period (not a click race) of two weeks followed by a lottery for available spots. Lottery results will be made public immediately after the registration period.

Wildcard format will be 2 groups of 6 teams, round-robin format. Top team(s) will advance to the main event.

Registration opening times are as follows:

Registration requests must be emailed to mark@nahardcourt.com within the designated registration period and must include the following: