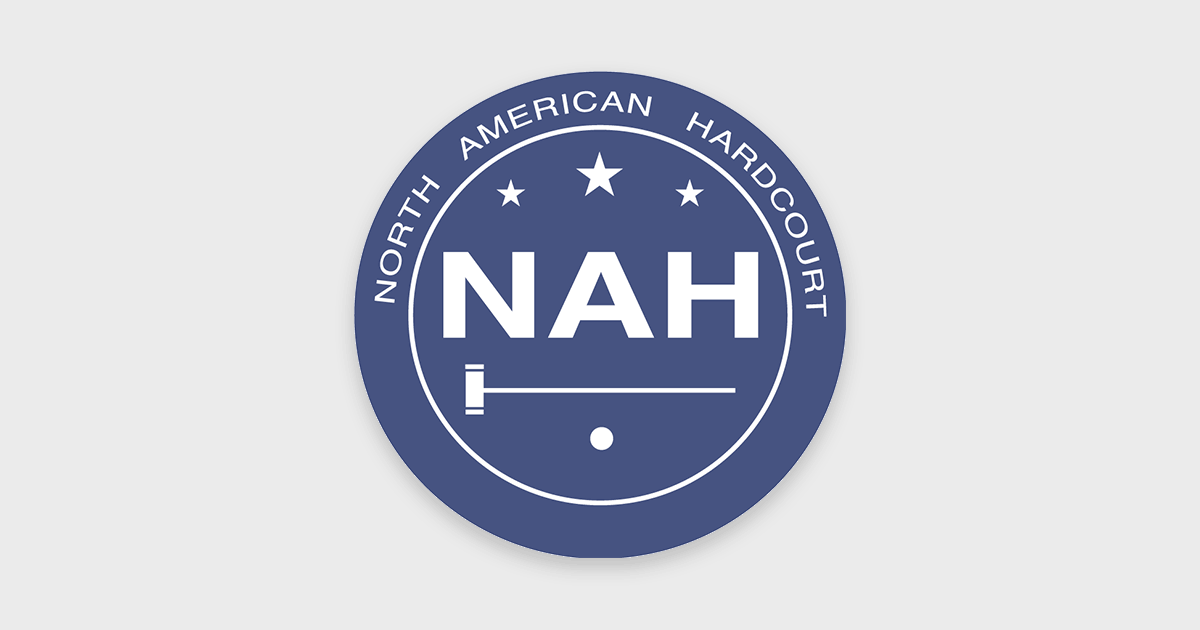 Happy belated new year to all!  We hope you’re enjoying your winter, and maybe (weather permitting) finding some time to play polo!

The NAH wants to give you a rundown of some of our initiatives for the end of winter into spring, as well as introduce some new team members!  We also know that everyone is eager to know what this season will look like, and we can report some early details to help you in your bike polo season planning and scheduling!

WTF-FRST – One of the things we were most proud of in 2017 was working with WTF-FRST to get six bike polo scholarships out to WTF athletes to assist in their development and competitive season!  In 2018, we intend to continue the program, and with the generous contributions from the bike polo community, we hope to exceed our previous year!

Going Official – The NAH is a registered corporation in the District of Columbia that is tax exempt due to its 501(c)3 status.  This was the primary feature that let us bid for the money we needed to put on the WHBPC stream last year!  This taught us a lot, but it also got use thinking about what kinds of more formal and official structures that could be established at the local level so that clubs could take advantage of public funds and non-profit status to build infrastructure.  What we’ve seen in the past is often a club will have a PayPal account that is in reality simply a member’s private account.  This is a good vehicle for collecting funds, but if that person was audited by the IRS, they might have a very bad time proving they didn’t owe back taxes.  For these reasons and more, the NAH has a new initiative to get clubs to formally incorporate so that they also have legal and financial protections.  This initiative in 2018 will consist of a series of documents on how to do this, but may additionally include some limited financial support for the associated processing fees that the state will collect.

Grants – Building off the last initiative, we’ve brought on a new team member to search publicly listed grants that clubs might be able to use for tournaments or infrastructure development.  Anyone who has been around for a while and worked on polo development knows that this is the biggest thing holding us back.

The details as of today are few, but we can tell you that we plan to have a later season than the previous year.  This is in part due to only hosting one major, the NAHBPC.  As with each year we try to constrain the NA championship to some later point in the year then work backwards in season planning.  We want all region qualifiers to be finished with eight weeks to spare before NAs.  This provides some time for teams to plan and save money.  We will continue to use the Squad format.

Who will host RQs?  The RQs have always been the responsibility of the regions to coordinate and plan.  The NAH’s position remains as it has in previous years, once regional allocations of teams are published, we leave it to the regions to decide how they will send their teams.  We know that each region has different challenges in coordinating and hosting, so we hope to see creative leadership from clubs and NAH Regional Reps.

Who will host NAs?  We’ve had some rumors fly around, but we will introduce a place to submit bid info next month.  This year the NAH will do something different.  We will provide starter funds for the host club.  These starter funds increase with the number of criteria the host bid fulfills (e.g., More money if the host is providing three courts versus two).  Expect to see a post on this topic to come soon in the next weeks.

2017 was an incredible year for North American bike polo.  But before we get too far into 2018, we’d like to thank a few people and groups in particular.  First a foremost, the hosts of the WHBPC, Lexington Bike Polo.  We could not have made it happen without the generous contribution from our sponsor Kentucky for Kentucky and the generous public grant from the Kentucky Department of Tourism!  Special thanks to Broomwagan Coffee & Bikes, West Sixth Brewing, County Club, and numerous other local businesses who helped make players from around the world have the greatest time in Lexington.  We had lots of other sponsors pour in prizes for the WHBPC as well like Pake and RYB Denim.  Rustbelt Welding provided trophies for the NAHBPC and WHBPC.  We want to also thank Lancaster United Bike Polo and DC Bike Polo for their work on the NAHBPC.  We’d like to thank all of the hosts of the regional qualifiers. We couldn’t have done without you!

If you have any thoughts or ideas on how to help us on the year or if you’d like to get more involved, email Alias (alias@nahardcourt.com).